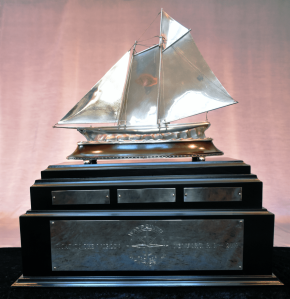 Waypoints to the Worlds Perpetual Trophy

The Waypoints to the Worlds Trophy is awarded to the top-scoring 12mR yacht competing in a series of regattas over one or more seasons leading up to and culminating with a 12mR World Championship. The International 12mR fleet race at specifically designated  “Waypoints” events in North Europe, South Europe and the Americas and are awarded points for both their participation and performance at each. At the culmination of the Waypoints Regatta Series, the 12mR team with the greatest number of points overall is named the Waypoints winner. 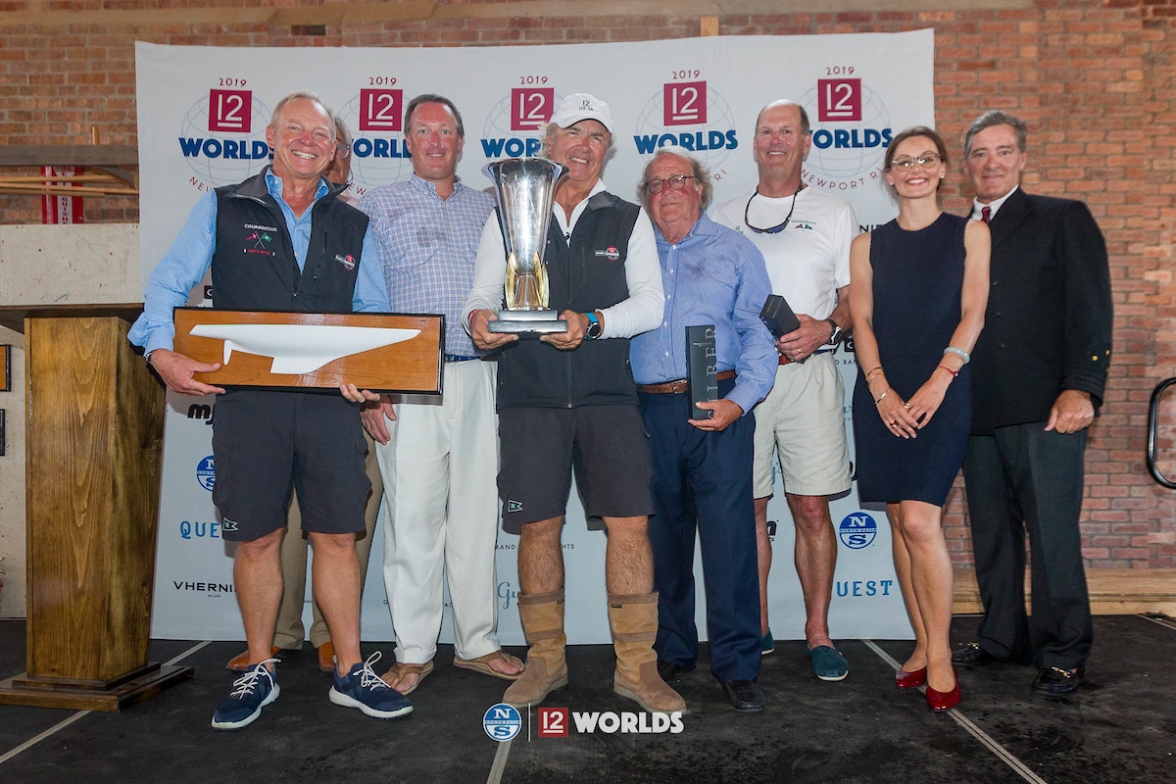